Message from Director and teacher(s) 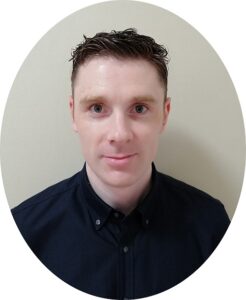 I’ve been living in Tokyo since May 2015 and after several experiences in teaching both French and English, the idea of creating my own language school has made its way. So, I decided to open École Hop-là school in December 2017.

It’s always been a pleasure for me to teach foreign languages to Japanese who want to learn a new language. If you are looking for a quality school, which knows how to give a personalized attention to the needs and difficulties of each student, École Hop-là is for you.

Do not hesitate to contact us for more information. 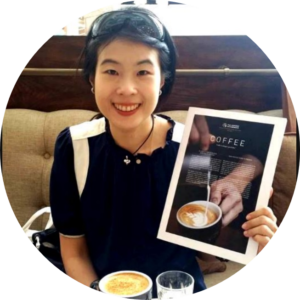 Hello! My name is Claire and I like to explore and try new things. Originally from Cebu, the Philippines, I consider myself a world citizen.

I visited and/or spent some time in various places around the world, including Europe, the United States, the Middle East and Asia – before deciding on making Japan my home. I worked in the corporate world for over a decade before transitioning to teaching, and it has been a great experience. I have been teaching English in Japan since 2017 and it has been amazing helping others achieve their dreams by way of learning English.

My hobbies include trading, travelling, teaching and making coffee and tea. I am particularly fond of latte art and siphon coffee.

YOLO – You Only Live Once – live your best life, expand your mind and see you at École Hop-là!